“There is nourishment like bread that feeds one part of your life and nourishment like light for another.  There are many rules about restraint with the former, but only one rule for the latter–Never be satisfied.  Eat and drink the soul substance, as a wick does with the oil it soaks in. Give light to the company.”—Rumi

My heart was breaking into a thousand pieces.  From the center of my soul, I felt the shards of accusations, regret, and all those unsaid words exploding from within my body and moving in an outward trajectory piercing my flesh—my mistakes visible for all to see.  The car of the past, in which I was the driver, was rushing, speeding, racing, and breaking all speed limits–accelerating too quickly to control. The vehicle of the present was dead ahead. The impact was coming. It could not be avoided. I attempted to bear down on the brakes, but the collision was inescapable.  Bracing, knowing it was coming, the impact, the pain, the unavoidable blood, carnage, and most likely, death, was seconds away . . .

Gasping for air, as if fighting to stay afloat after being capsized into a tumultuous, tempestuous sea, I sat bolt upright in my bed feeling my heart race, sweat dripping down my neck, back, chest, and arms, wondering if I was really alive.  Gradually respiration resumed a more regular rhythm, allowing my heart to pound with less voracity. The cloak of darkness that is 2:00 am enveloped me with little solace. Emotional rubble from the impact once more pierced my heart as if stepping barefoot onto a tile floor covered with the remains of a fractured light bulb.  It was as if the metaphorical bulb of what seemed like a well-intended, great idea had suddenly shattered, leaving only a black hole from which there was no escape.

Days later, the waves of emotion, with little to no warning, would heave, pitch, and swell with its nauseating and dizzying effects.  Was there no Benadryl for emotional sickness? Was there no salve for the raw and blistered soul?

“But what is visible?  The golden present. Think of the golden present, sow what is necessary, what is right.  Sow good thoughts, sow good deeds . . .”—Sri Swami Satchidananda 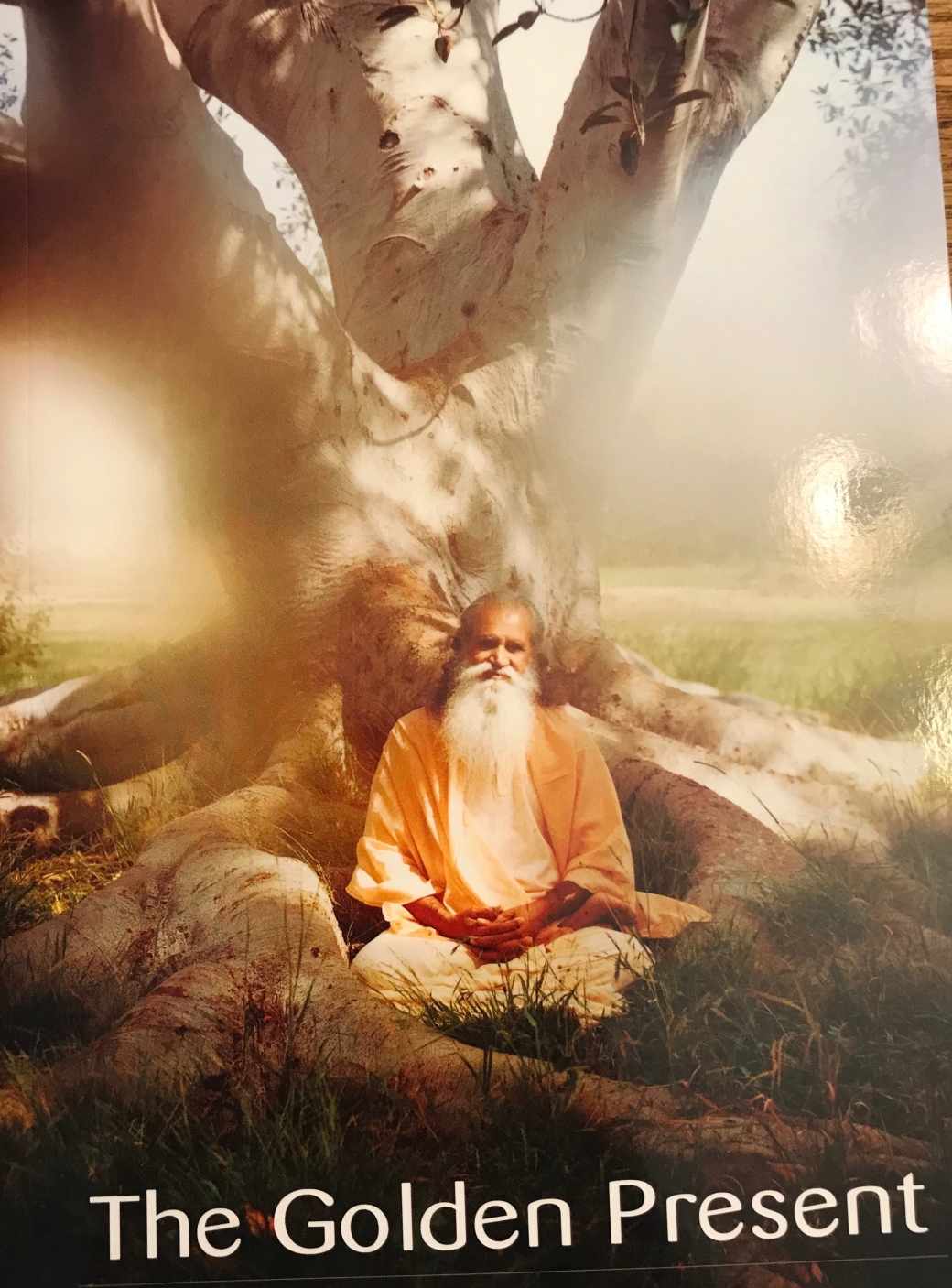 Wait, what?  I read and reread those words clinging to them with great wonder as if I were Charlie with the winning ticket to the Wonka chocolate factory. The golden present.  The. Golden. Present.

The soul needs nourished; and, one must soak in that nourishment as a wick in an oil lamp in order to give light to others as Rumi once wrote.  This notion reminds me of what airlines advise parents: In the case of an emergency, put the oxygen mask on first in order to effectively help your children. Feed the soul and the mind with words of encouragement.  Focus more on the positive, let go of the mind’s desire to attach to the negative. Seek, read, listen to words, scripture, and other texts that offer timeless wisdom and nuggets of valued truth in order to train and guide the mind, fueling the soul.

More importantly, judge less, beginning with myself.  If I am to be transparent, I have battled with self-worth throughout my life.  I have spent countless energy, especially during my younger years, saying, “If only I could be better; if only I could be good; if only I were more like this person or that person . . . then ___________ (fill in the blank) would happen.”  It was, and, even today, at times, the erroneous belief of my ego that my actions could control, influence, or otherwise affect the outcomes of others’ actions, beliefs, or behaviors.

Perhaps, it is the curse of my empathic nature.  Due to the fact, I can often sense others’ emotional energy, I sometimes have urges to fix, fight, or flee from people.  It can a bit manipulative, if I think about it–trying to alter the actions of another. Therefore, it seems to me that the proverbial broken light bulb of the past now needs replaced with a new light, one that is brighter, more golden, as it were. 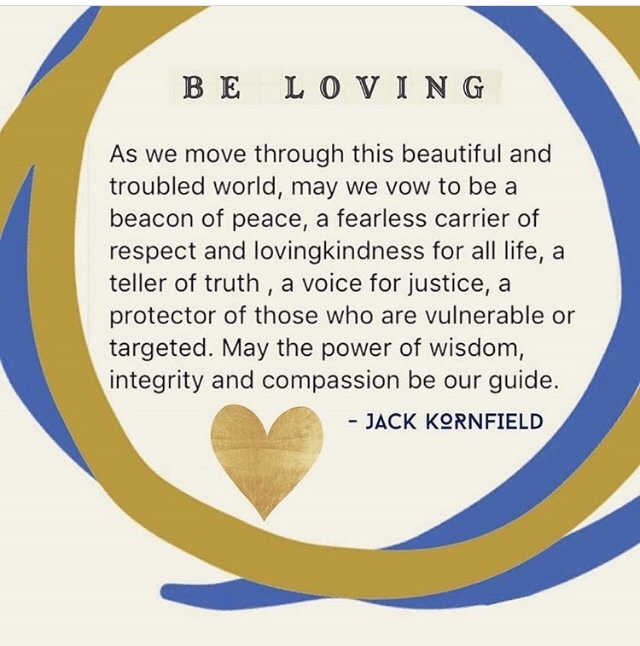 I cannot change my past thoughts, words, and actions.  However, I have been given the present, and a new light shines on this realization.  It is up to me to stop dwelling on the past and begin sowing seeds in a new way. Like an organic farmer giving up fertilizers and pesticides that often deplete the soil of nourishment, I, too, must put aside poisonous ways. I must continually till and remove the weeds of past behaviors, including judgment that inevitably will rise with regularity, threatening to overtake the seeds of positivity.  It will not be easy; and, change will not occur lineally, as I would prefer, but rather, in fits, starts, and spurts with setbacks in between. In fact, the best advice can be found in Rumi’s words—“Never be satisfied.”

May my life become as the wick for which Rumi spoke—properly fueled, illuminating in the golden present, in order to offer that light to others.

4 thoughts on “Shining Light on the Golden Present”