“Eventually, all things merge into one, and river runs through it. The river was cut by the world’s great flood and runs over rocks from the basement of time. On some of the rocks are timeless raindrops. Under the rocks are the words, and some of the words are theirs. I am haunted by waters.”—Norman Maclean, A River Runs Through it and Other Stories 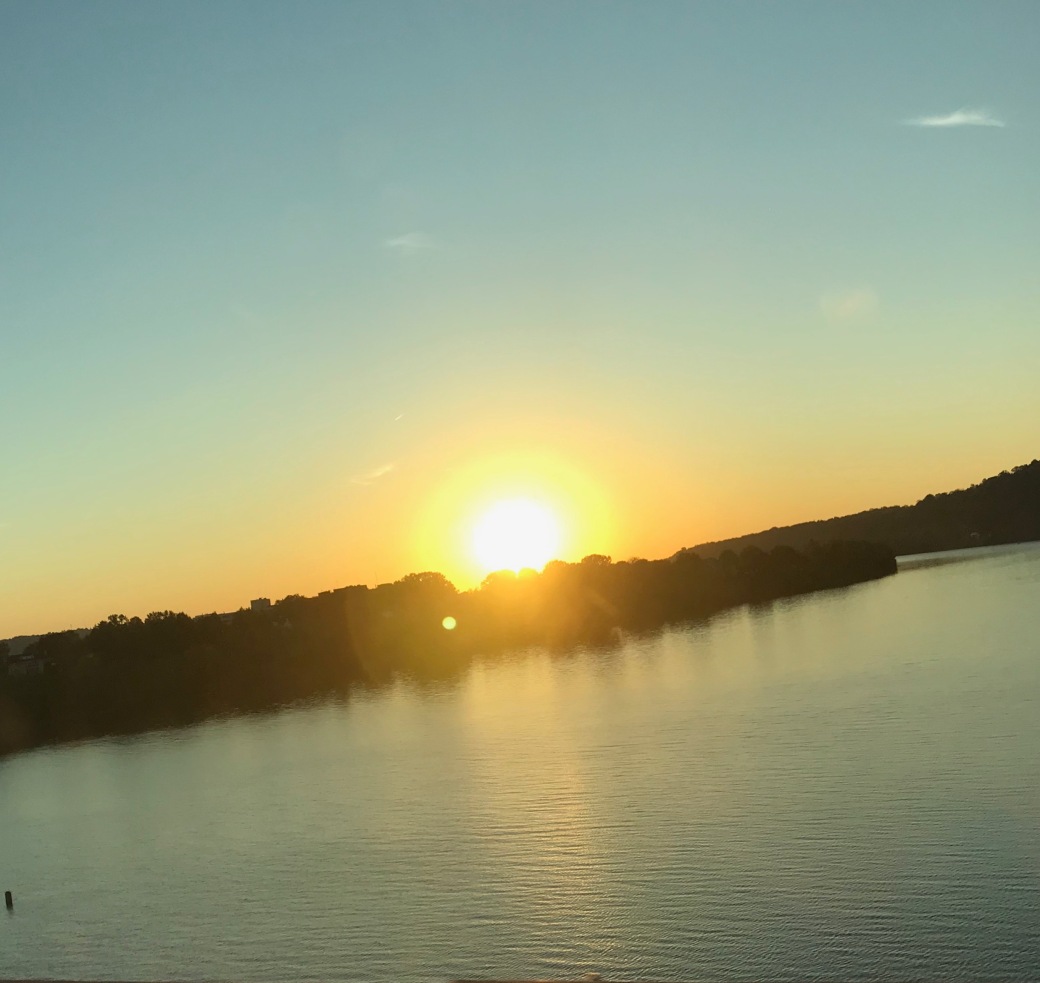 No matter how my morning, workday, or even weekend errands are going, driving over one of our numerous bridges in the Tri-State area and gazing upon the mighty Ohio River never fails to initiate a deep inhalation and sigh of release.   Even driving by or over one of the many local creeks and other smaller rivers and streams can provide a similar feeling of momentary relaxation; and, even a sense of assurance in an often-chaotic world.

Creeks and streams source rivers. Smaller rivers flow and feed into other larger rivers, and, eventually, all waters merge in the great oceans of the world. It is this continuous flow from source to destination that may subconsciously be signaling my reassurance as it is deeply symbolic of life.

All rivers have a source, a starting point, called headwaters. These river building waters begin in a variety of unique settings. From clear spring mountain snow melt trickling downward, to desert groundwater the rises and flows momentarily above the surface during spring rains; and, from mud-brown seasonal rain-dependent hill run-off to the sluggish tea-colored waters flowing from marshes, all headwaters may appear to start insignificantly; but, in fact, are a minor miracle in its own right and critical to the rivers they supply. Furthermore, these miraculous headwaters perform numerous other key tasks

For example, headwater streams often trap floodwater and prevent soil erosion. They recharge the groundwater supplies by providing an outlet for these underground flows, and headwaters increase and remove pollution from our water supply. Additionally, headwaters, even those that are seasonal, filter and provide fresh water for fish and wildlife habitat as well as supply clean drinking water for human consumption.

Likewise, people are distinctively formed and created from the source of all life. No matter the country in which a child is born, the language spoken, or the color of the skin; whether born in a hut, in a car, or in a hospital; regardless of financial means, social status, or cultural background, all individuals are miraculously and gloriously a child of our Creator, the Ultimate Source of all life. It is from Him, just like the headwaters, that we are inimitably fashioned and from Him all life flows like the rivers over which I daily traverse. 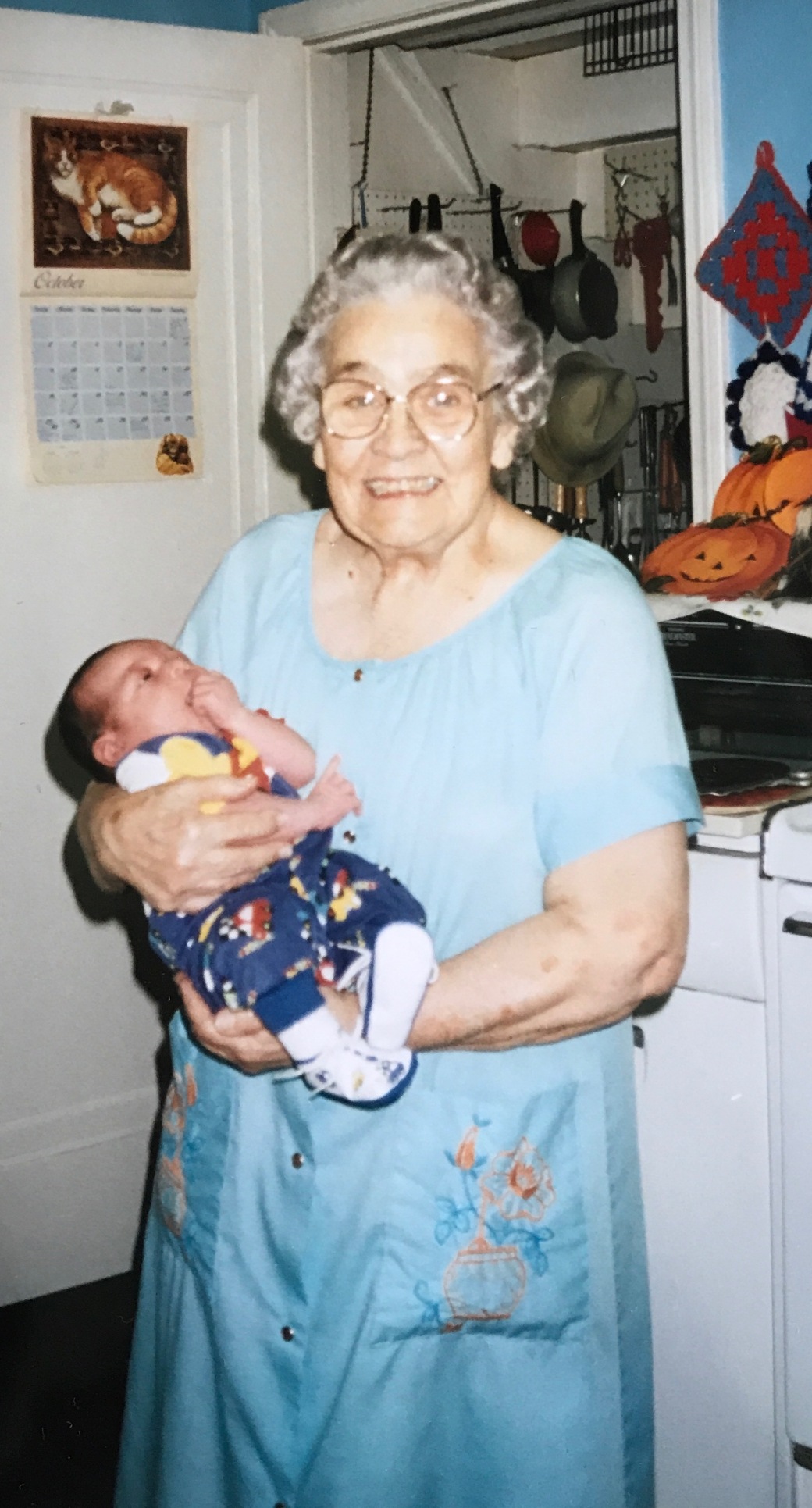 Once given the gift of living water from the headstream, rivers flow continuously. However, the river course is not often smooth. Depending upon where the river is located, its waters may flow over rocky and/or sandy surfaces, have sharp bends that may swell and overflow with too much rain, and it may be filled with obstacles both natural and made-made, such as tree logs, larger rocks or boulders, sediment, trash, and pollution—both seen and unseen.

Likewise, human life does not always flow smoothly. The flow of human life is often dependent upon where one lives, how one is raised, as well as other external and internal influences. As one grows, each individual may encounter rock-strewn situations, deal with jagged twists of change, and sometimes, an overflowing of negative events. Furthermore, life often possesses copious obstacles that appear to interrupt the flow of life causing it to seemingly spin out of control. 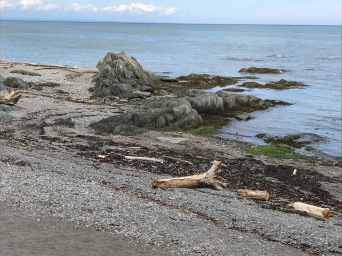 My intent was a brisk walk along the shore, but with my first sea glass sighting, I was hooked.

The craggy shoreline of the Bay of Chaleur.

In rivers, eddies (sometimes called whirlpools) form due to obstructions, back-filling the void space behind or downstream with its characteristic swirling counter-rotation spinning, spinning, spinning to the river current’s forward direction. Some eddies may be quite strong, while others seem more meek, but all eddies appear to possess a sticking point and can seem to negatively impact the flow of the river. However, nothing could be further from the truth.

Eddies invigorate the water with much needed oxygen to support fish and other wildlife. Eddies also trap insects and other bits of food that fish can then dine upon in a lazy-Susan fashion. Furthermore, these whirlpools of action also spinout debris, trash, and unwanted detritus. Therefore, the seemingly sticking point of water flow is, in actuality, beneficial to the health and well being of the river. Thus it is life.

How often do the obstacles in life appear to spin out of control? How often does it seem the flow of life is stagnant, stuck; and like that river eddy, spinning, spiraling, and, perhaps even, strengthening to the point of either no-control or no perceived purpose. Could it be, that these life-eddies are necessary for personal, or even, global health, renewal, or growth?

Perhaps, the eddies of life that currently appear chaotic are invigorating individuals, large groups, or certain geographic locations with a fresh supply oxygen—breathing new life into negative situations. Maybe these whirlpools of life contain within their spiraling waters nutrients for a new way of thinking, living and/or problem solving? Finally, it may just be possible that life eddies might be spinning and filtering-out that which is not needed and rather than impeding life, or harming/damaging the individual or collective humanity? It is worth considering.

All rivers are derived from ancient raindrops, flowing over the dust of what was, and finally, merging into the great body of what is and will be as the water dissipates into the air, ultimately returning to the earth source once more; and, so it is with life.   Let us have faith in the Source through whom our life flows originate, exist, and are ultimately directed. 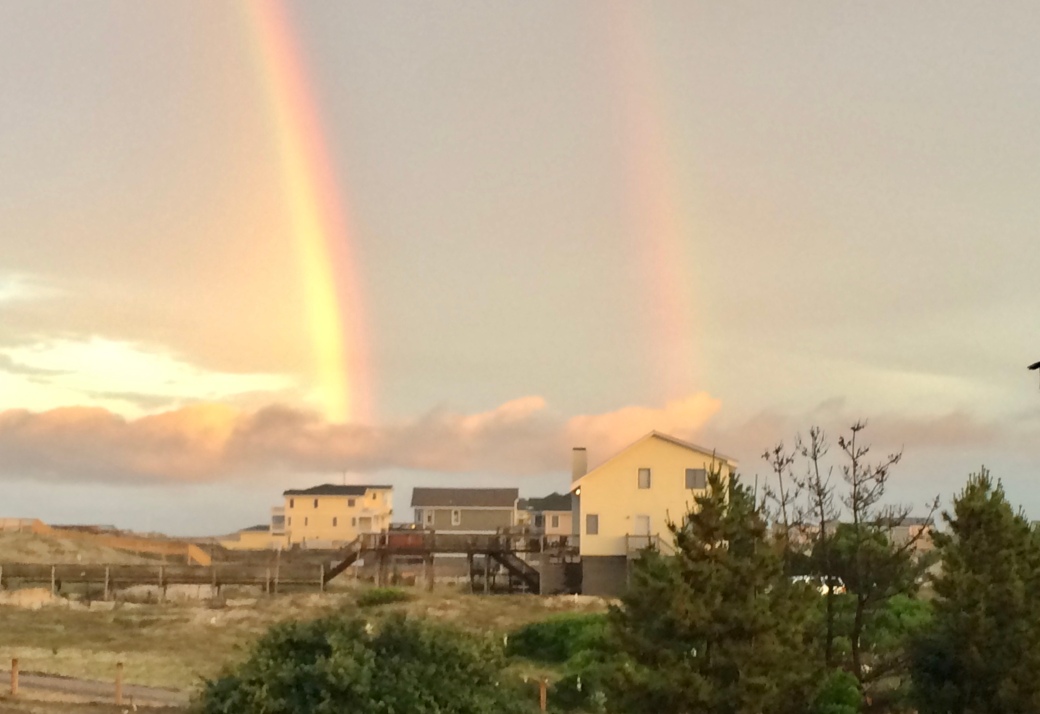