“Whether you’re in town for a conference at the Waterfront Place Hotel, attending a WVU football or basketball game, or exploring the great outdoors, Morgantown is a city that has something for everyone!”—MorgantownWV.gov

We had been visiting with our daughter in the Wheeling/Bethany, WV area, but it was Monday, and she was returning to her classes and studies.  However, my husband, John, and I were still on spring break from the school in which we teach, St. Joseph Catholic School in Huntington, WV. Therefore, we decided to spend a few more days together in a slightly different area of WV.

During the winter months, John helped chaperone students from our school to a Latin conference and competition in Morgantown, WV.  It is held annually at Waterfront Place. This beautiful hotel, located in the Wharf District, boasts a full-service Bar & Restaurant called Bourbon Prime, a Starbucks, spa services, and a state-of-the-art fitness center to name a few of the amenities.  It also overlooks the Monongahela River and the Caperton Trail, a six mile bike and walking/running path. Plus, as John was able to see on his most recent Latin trip, Marriott has recently redesigned it, and he was eager for me to see it. Therefore, we decided to visit it for a couple of days.

Even though it was technically spring, Mother Nature was not particularly inclined to cooperate with spring-style weather.  Instead, John and I “enjoyed” bitter weather that ran the gamut. From sunny and blustery cool on our arrival, to bone-chilling rain the next day, and finally to snow and high winds as we were departing, spring was visible only in the buds of trees and blooms of daffodils during our Morgantown stay.  While we were able to walk to and from eateries, we were always bundled up in layers! Still, the Capteron Trail is a convenient part of the Wharf District winding alongside the Monongahela River. Plus, the Wharf District is an area of revitalization with numerous restaurants, a few retailers, and several professional service offices readily visible on our strolls.

One restaurant we visited while in Morgantown was called the Iron Horse Tavern. This distinctive eatery specializes in WV craft beer and offers unique pub fare that was filled with variety.  From appetizers, soups, and salads to from sandwiches, burgers and full traditional dinner fare, John and I both found plenty of options from which to choose as he is the meat-based eater, and I am the plant-based (gluten-free) eater.  Which brings me to an interesting story. . .

Months ago, I read about something called, the “Impossible Burger,” a product that is 100% plant based.  It supposedly looks, cooks, smells, and tastes just like ground beef. The last I had read about it, this burger was only available in big city locations along the West and East coast.  Therefore, I never imagined I would walk into a WV restaurant and discover it listed as a menu option, and yet it was!

John and I were curious and asked our waiter/bartender about this item.  He shared with us that he was skeptical too, but tried one when it was first added to the menu.  Once he ate, it not only tasted exactly as described, but also he noticed that he was not bloated like he normally was after eating a traditional burger.  Therefore, he added that all he now eats, when it comes to burgers at the Iron Horse Tavern, is the Impossible Burger. Without thinking twice, I ordered it sans the bun as I have Celiac Disease and should eat gluten-free; and thus, here is the punchline.

I ate the burger.  It was AMAZING! The smell, the taste, and the look reminded me of my Grandmother Helen’s ground chuck hamburgers of over 40 years ago.  John tasted it too. He could not believe it! If he had not known it was a plant-based burger, he stated would have thought it was the read deal!  I ate every delectable morsel, which was accompanied by a side of tasty Brussels Sprouts (without the usual sautéed bacon in which they typically prepare it) and a tasty house salad.  Then, I went back to the hotel to read about this delightful burger discovery. 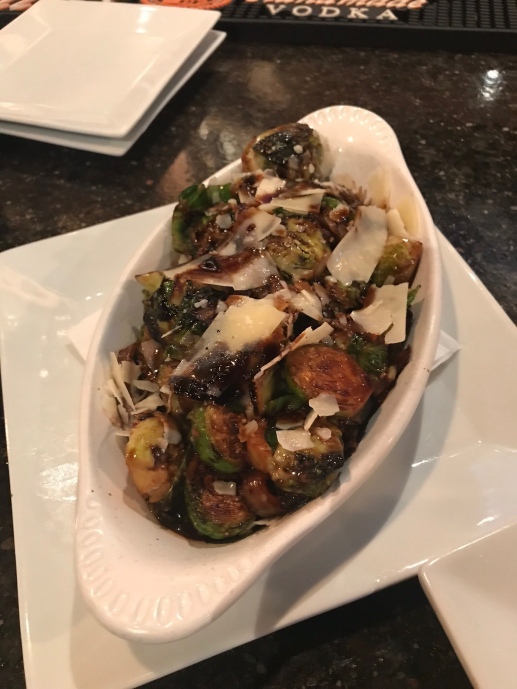 Reading online I discover that one of the first ingredients is wheat.  The very thing I am NOT supposed to be eating! All I could do was laugh at myself during this head-slapping moment.  I had not even thought to ask or look-up before ordering! Needless to say, I experienced the side effects the next day; but frankly, I have no regrets.  I’ll never eat one again unless they make it without wheat, but I am glad I had the experience!

The other restaurant in which we had the pleasure of dining while in Morgantown was Iron Horse Tavern’s sister, Mountain State Brewing Company.  This restaurant is a proud WV establishment with an interesting and one-of-a-kind story that readers should definitely take time to look up either on the company’s web-site or on YouTube. 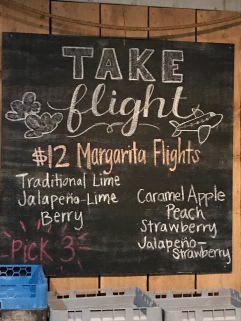 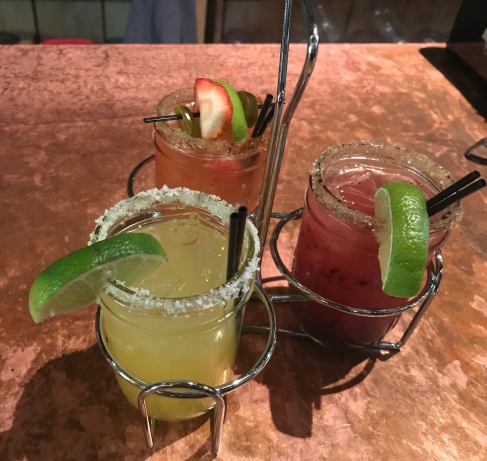 Here is what I most loved about MSBC, I could eat gluten-free and plant based!!!  Not only was there hummus and veggies on their menu, one of our favorite go-to appetizers when we eat a home, but also this restaurant had gluten free buns and/or bread with NO up-charge as well as a gluten-free pizza crust!  I was in shock at having so many gluten-free and plant-based choices. And, yes, for you wheat and meat lovers, there was PLENTY of that! After all, this was founded in WV by a couple of guys! John and I both walked away from this eatery with full bellies, happy hearts, and no nasty side-effects on the following day! 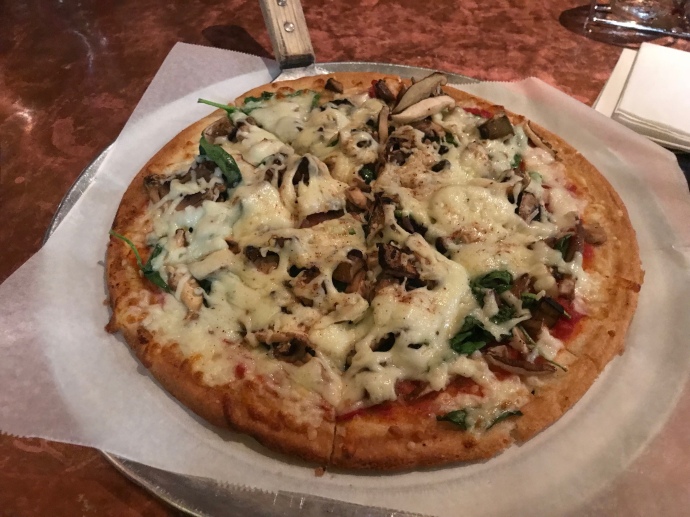 Gluten-free food for me!  Veggie sticks with hummus, Cowboy Caviar with tortilla chips, and a mushroom gluten-free pizza! 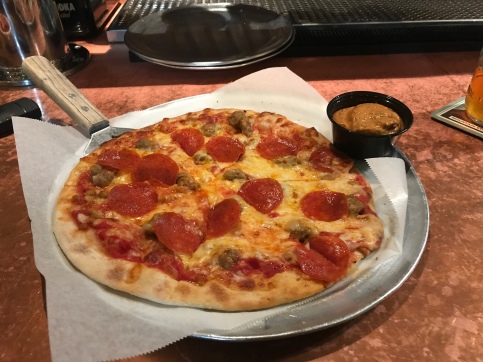 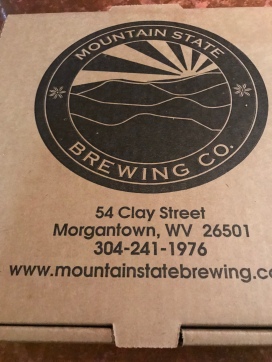 Pulled-pork nachos, pepperoni pizza.  John and both had so much food, we each took half of a pizza home, and it made a delicious lunch on the following day!

Back at the hotel, John treated me to a 60-minute massage at the Olexa Salon and Spa located inside of the Waterfront.  Allison Friend, a licensed massage therapist, was delightful, engaging, and gave a massage I will long remember. I highly recommend Ally to any visitors.

Additionally, we must recognize the friendly and gregarious Waterfront, Bourbon Prime, and Starbucks staff.  Everyone seemed to go out of his or her way to ensure John and I enjoyed our time in Morgantown. We engaged in conversation with numerous employees as well as visitors throughout the hotel, and we did not experience any negative encounters.  We definitely left with a positive impression, and will likely return for another visit!

Next time you’re in Morgantown, try any or all of these places; and tell them, Steph simply sent you!  Safe travels!